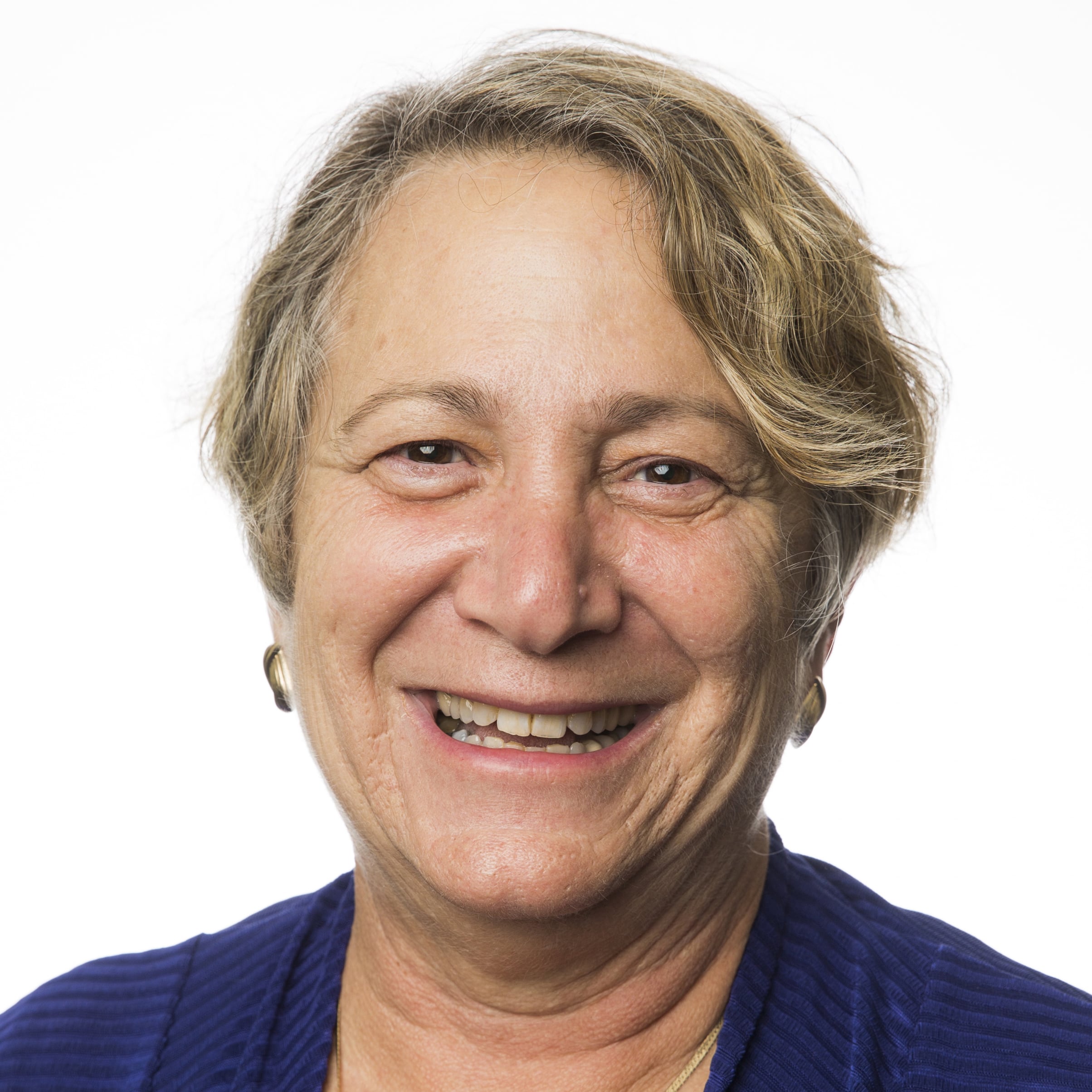 Dean of College of Graduate Studies and Vice-President of Research

Elizbeth (Liz) Klonoff, PhD is University of Central Florida’s new vice president for Research and dean of the College of Graduate Studies.

Klonoff comes to UCF from a joint appointment with San Diego State University and the University of California, San Diego, where she serves as the co-director of the joint doctoral program in clinical psychology.

In her new position, she will be charged with advancing UCF’s reputation and impact as a 21st-century metropolitan research university by growing graduate enrollment, specifically for research-focused degrees, and elevating the scale and quality of its research.

“Dr. Klonoff stood out during our search because of her extensive experience and talents in funded research, scholarly work and research-focused graduate programs, in addition to her high energy and passion for our research enterprise and graduate education,” said Provost and Executive Vice President Dale Whittaker. “I am confident that she will do an outstanding job capitalizing on UCF’s strengths while pushing us to reach new milestones.”

A clinical and health psychologist, Klonoff has received more than $23 million in state and federal funding for her research into tobacco control and psychosocial issues related to cancer. She has clinical and research experience at several leading medical schools, including Duke and Case Western Reserve.

Klonoff says she is excited to bring her clinical and medical school experience to UCF, in addition to helping grow other life sciences and interdisciplinary research. “People in academia recognize that UCF really is poised for greater things, and I always like to be on the cutting edge at a university that is distinguishing itself in numerous fields,” she said.

With an interest in health disparities, Klonoff has published widely on culture and gender diversity in clinical psychology and behavioral and preventative medicine. Since 1990, her research on tobacco control has impacted state and national policies on the sale of cigarettes to children and helped curb cigarette sales over the internet, as well as affected environmental smoking policies.

She currently serves as a member of the Board of Educational Affairs and the Council of Representatives of the American Psychological Association.

Previously, Klonoff was on faculty in the departments of psychiatry, pediatrics and obstetrics and gynecology and a clinical psychologist at Duke University Medical Center; an assistant professor in the departments of psychiatry, neurology, psychology and pediatrics at Case Western Reserve; and a professor of psychology at California State University, San Bernardino.

A Portland, Ore., native, Klonoff received her doctoral degree in clinical psychology from the University of Oregon. Klonoff plans to move in early fall and will begin at UCF full time by Oct. 1, but will spend a portion of her summer transitioning into her new role.

“UCF has built a remarkable research enterprise and graduate college, and while we welcome Liz to this new role, I want to thank those who have – and will continue to – put us on a path of national recognition toward preeminence,” Whittaker said.

Klonoff will be taking over from MJ Soileau, who served as UCF’s Vice President for Research and Commercialization since 1999, and Mubarak Shah, who served as interim vice provost and dean for the College of Graduate Studies since July.